You are here: Home » Books » The Wife/Mom 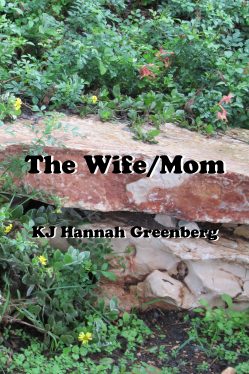 It is not so effortless for women to integrate their roles. Whereas women are pushed to “accomplish,” they are simultaneously chided for embracing traditional female functions.

Women who have advanced degrees, 401Ks, or late model sports cars receive more positive feedback from men, and from women, who have taken on “men’s jobs,” than do gals who deign to define themselves by: how actively they engage in communication with their spouses, how mindfully they proceed through their pregnancies, and how well they nurture their sons, daughters, and, later, their grandchildren. Simply, as a society, we’ve made girls into boys, while dismissing any reverence we had for girls.

The Wife/Mom explores possible answers to this dilemma by addressing communal stances on both visible and hidden, gender-based strata. This assemblage of poetry puts front and center our culture’s need to return to cherishing women as “women” and to esteeming “womanly” goings-on, per se. In these poems, females might be intrepid visionaries laboring in complex math, might be maestros of major orchestras, or might be Olympic athletes, but they are beloved first and foremost for being women. 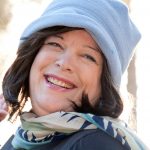